Back to Resource Center

Have you wondered where environmental regulations originate and why we must adhere to them? 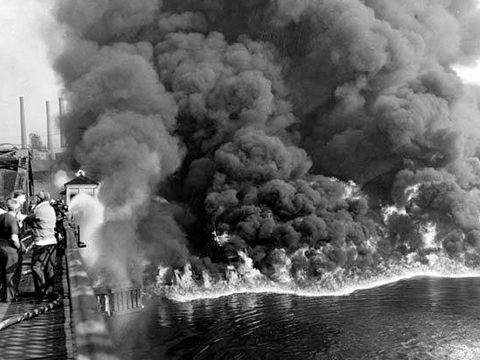 Regulations were enacted in the United States throughout the 20th century to protect water and air quality, along with natural and cultural heritage sites.While the regulations were passed to protect the environment, they were written with language that was intended to interfere minimally with efficiency of commerce and the liberty of the people.

Prior to the implementation of environmental regulations in the 70’s, 80’s and 90’s and creation of the agencies to implement those regulations, the United States experienced several environmental disasters.One of these was deforestation in the northeast caused by acid rain attributed to noxious emissions from coal-fired plants. There was also the Cuyahoga River Fire of 1969 which was caused by decades of unregulated dumping of toxic waste into the river which was standard industry practice. Finally, the Love Canal neighborhood, located near Niagara Falls, New York was the site of an environmental disaster that lead to the Superfund Laws. This was due to decades of dumping municipal waste and toxic chemicals within an adjacent 70-acre landfill, endangering the health of the residents of the neighborhood.

Since then, progress has been made to reduce pollution into the environment and to restore contaminated sites.

On January 1, 1970, Richard Nixon signed the National Environmental Policy Act (NEPA), which established the environmental policy for the country and with it a series of laws, regulations and policies designed to protect the environment, natural resources, wildlife and endangered species from the effects of pollutants. President Nixon also created the Environmental Protection Agency (EPA) to consolidate the environmental programs under a single entity. Later that same year Earth Day was celebrated for the first time, reflecting an increase in interest by the public and the government in preserving the environment for future generations. 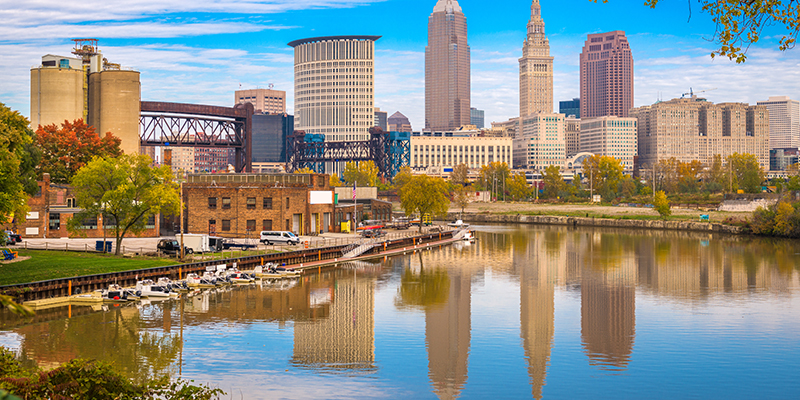 We would appreciate any opportunity to assist you, and to connect you with the right person at PCS ® to address your needs and answer any questions. 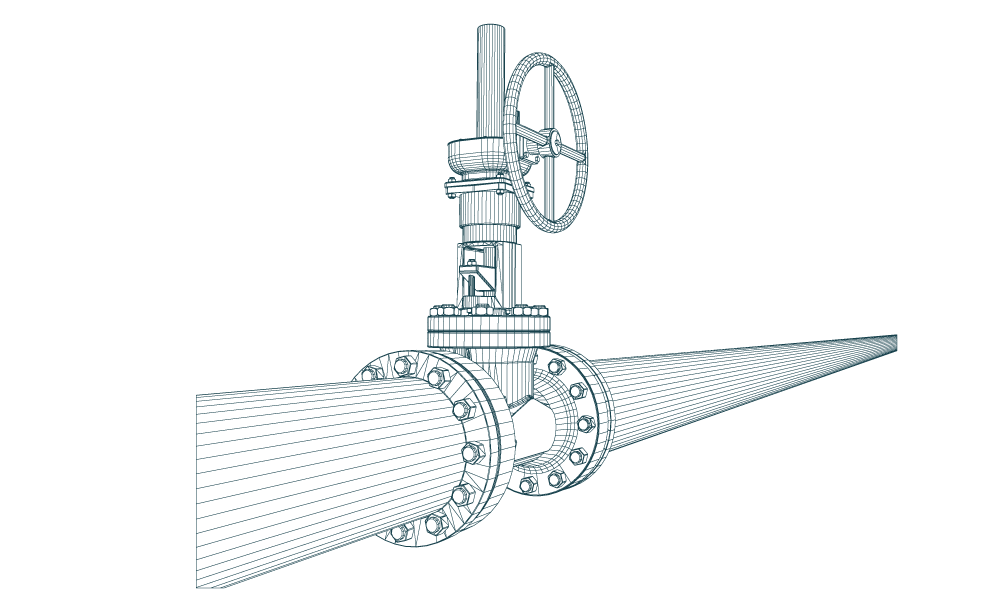 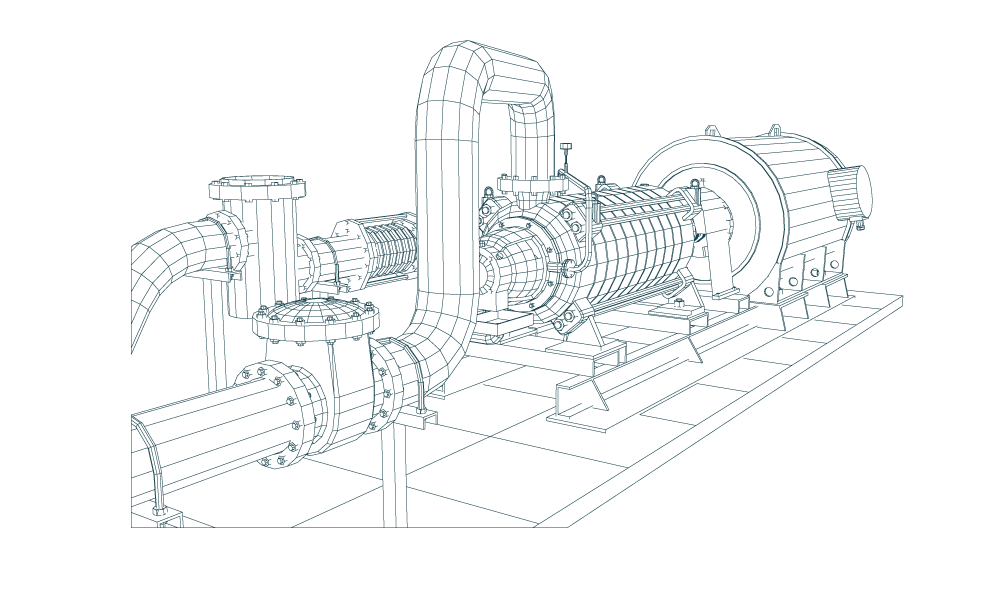 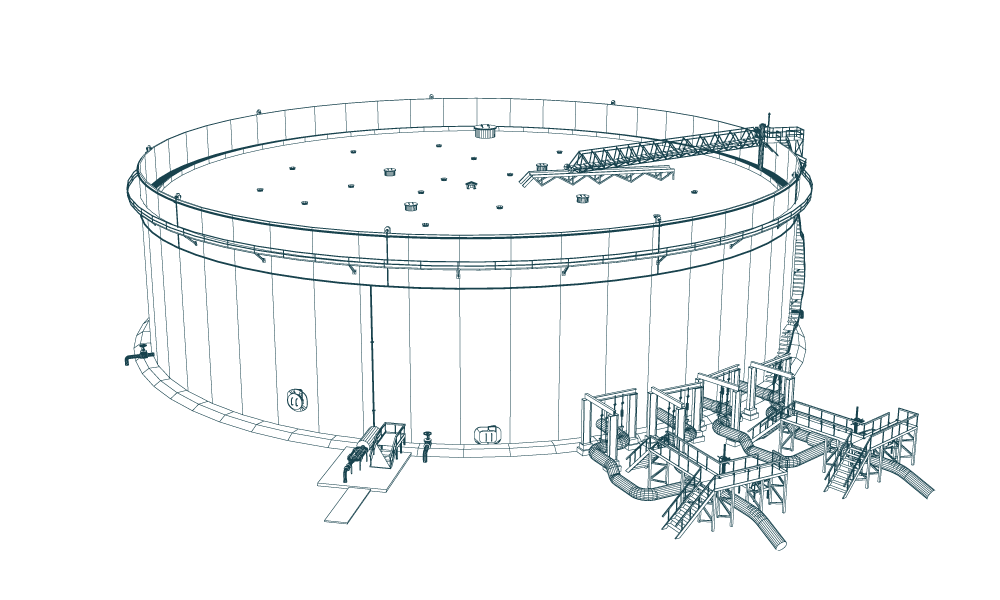 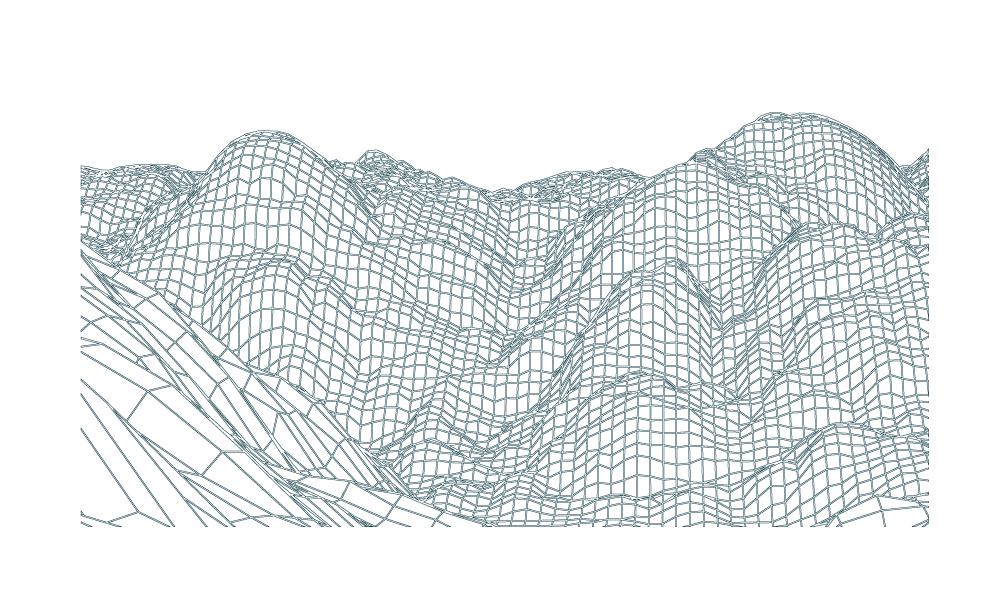